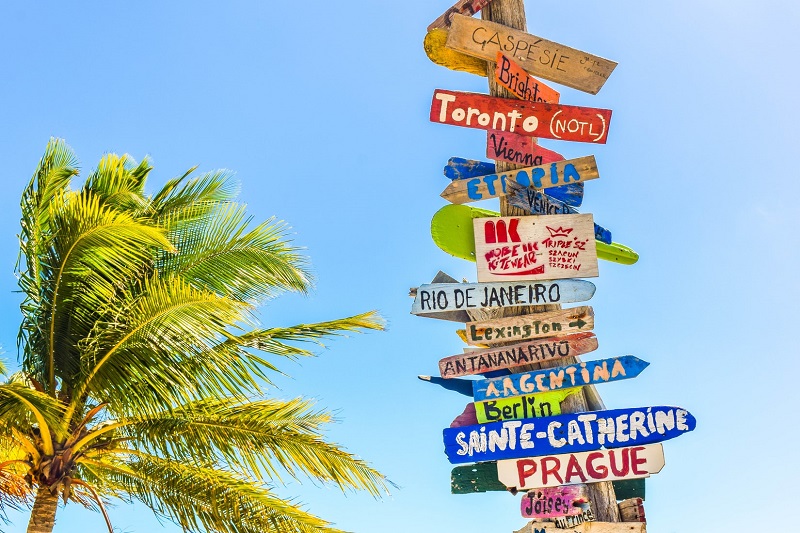 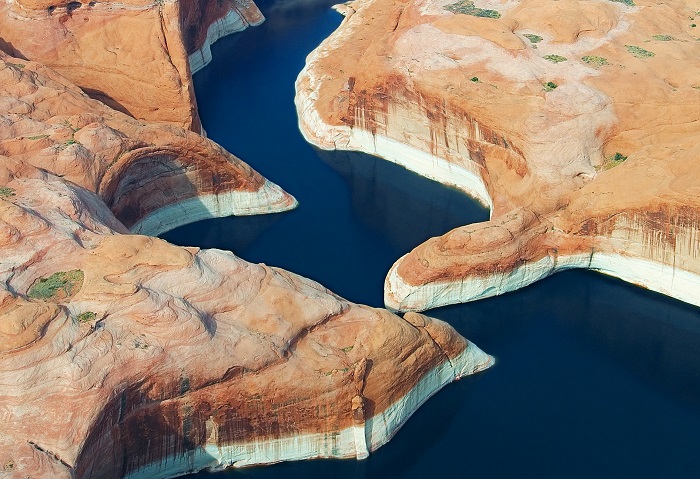 Sometimes, we have to cross the gap from one side to the other; there’s no way to be in-between.

I was in an interesting online discussion, where we were debating a C. S. Lewis quote:

“Christianity, if false, is of no importance, and if true, of infinite importance, the only thing it cannot be is moderately important.”

As I see it, it’s easy to be a Christian who may live as if my faith were of merely moderate importance. I can’t read Lewis’ mind, but the quote reminds me that I probably don’t take my faith as seriously as it deserves.

Since there’s no way I can see my faith as of no importance, yet I may not always remember the infinite importance that’s there, I suspect I’m taking my Lord’s sacrifice for granted.

I find the quote enlightening.

(BTW, while most of the landscape photos on this site are from the world of the Bible, this one’s part of Lake Powell, in the USA. Just wanting to keep it all real. And thanks to Rainer Krienke, for making the photo freely available under the creative commons zero license.) 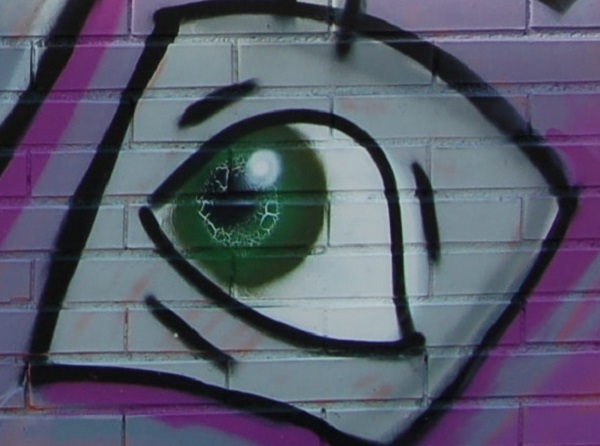 If you really want an eye-opening experience, consider reading the Bible chronologically, with a decent Bible handbook alongside. (I’ve always enjoyed Eerdmans’ Handbook to the Bible; in addition to giving suitable background for every passage you read, the pictures are superb.) Before beginning to read your first passage from each book, read the handbook to get an understanding of what each book is about. When you get to the later Old Testament, it’s fascinating to see where all of the prophetic books intertwine with the story.

…and yes, there is a story: one huge,continuous story, running all through the Bible. As you see all the seemingly-disconnected pieces gradually fitting together, you’ll acquire a new awe for the vastness and majesty that is God’s Word.

Here’s an interesting factoid… if you check an audio Bible, they’ll give the recording time for each book. If you add up all the recording times, and divide by 365 days per year, it gives a mere 12-13 minutes per day. Not saying that we shouldn’t savor some parts more slowly, but if you read at roughly the same rate you speak, you can read through the Bible in a year, taking just about 12 minutes a day.

Reading through the Bible is a very doable endeavor, and if you find yourself lapsing on occasion, then take two years if you have to; it won’t go stale on you…