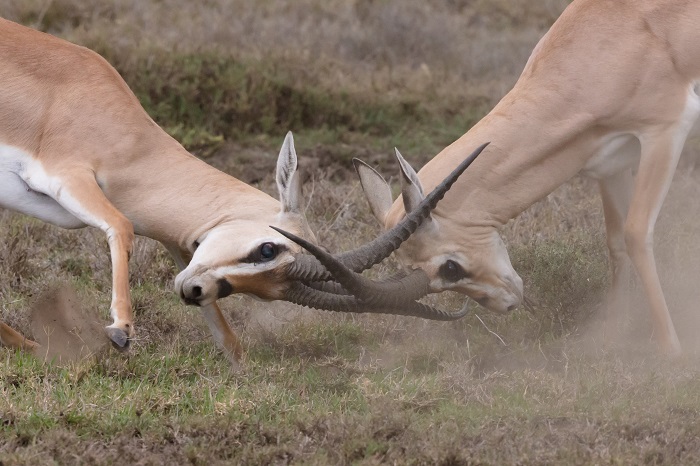 The word “Pharisee” has become Christianese jargon for a hypocrite, and that might be a sad thing. While the Gospels have no shortage of examples of hypocrite pharisees, it also gives lots of examples of pharisees who are curious or even sympathetic toward Jesus.

After all, it was the pharisee, Joseph of Arimathea who went to Pilate to take Jesus’ body after his crucifixion, and who with another pharisee, Nicodemus, prepared the body, and placed it in the tomb (John 19:38-42).

There are some who may wonder how Jesus could condemn “the pharisees,” knowing that not all of them may have been the hypocrites he denounced them as. It becomes clear when we learn a little more about the people of the day. While the Bible translators can translate words, phrases, and even some ideas, it’s extremely difficult to translate the way people saw themselves, and there were some real differences from how we view ourselves today.

Let’s start with some background…

There were at least two competing schools of thought among the Pharisees at that time: the followers of Hillel, and the followers of Shammai. Hillel was more conciliatory and justice-oriented, while Shammai’s school was quite harsh and strict.

At the time of Jesus’ ministry, Shammai’s faction was dominant. In first century thinking, people were less individuals, and more a part of a group: often a family or tribe, but a faction like the Pharisees worked, too. To refer to the dominant portion as “The Pharisees” was a common way to talk at the time, so there’s no contradiction in Jesus’ condemnation of “the Pharisees” (the dominant part) even though individual Pharisees may have been interested in Jesus.

These names aren’t mentioned in the New Testament, but many have suggested that the more sympathetic Pharisees were from the Hillelite minority. When Jesus taught the golden rule, his listeners almost certainly remembered Hillel, who in a very famous story, had said, “What is hateful to you, do not do unto others.” Jesus appears to have taken Hillel’s statement, and turned it around into something more proactive.

Also, according to the Talmud, Gamaliel was Hillel’s grandson. In the book of Acts, Gamaliel is the Pharisee who asks the Sanhedrin to leave the Christians alone, because if they were not of God, they’d fail, but if they were of God, nothing would stop them.

Luke was writing to an increasingly gentile audience, who might not understand Gamaliel’s prominence among his people. Luke says, “But a Pharisee named Gamaliel, a teacher of the law, who was honored by all the people…” To merely say he was honored, is understatement; he was extraordinarily prominent, and it suggests that the Hillelite camp was taking a “hands off” attitude toward these Christian people. They wanted to see where it would lead.

The various references to concern about Jesus’ healing on the sabbath were probably also tinged with the Hillel/Shammai conflicts. There are no Old Testament pronouncements on the matter. However, Shammai taught that caring for the sick constituted work, and was forbidden on the sabbath, while Hillel claimed it was an act of kindness, and therefore permitted. Since pretty much everyone cared for sick family members in those days, the people would know this controversy well. And we might suppose that healing is the ultimate in caring for the sick.

When Jesus performed such a sabbath healing, he sometimes prefaced it with very Hillelite arguments: “Which is lawful on the Sabbath: to do good or to do evil, to save life or to kill?” (Mark 3:4) or, “What man is there among you who has a sheep, and if it falls into a pit on the Sabbath, will he not take hold of it and lift it out? How much more valuable is a man than a sheep! Therefore it is lawful to do good on the sabbath.” (Matt 12:11-12).

The minority who followed Hillel’s teachings would have been nodding in agreement; perhaps they’d even be nodding conspicuously at Shammai’s followers.

This leads to an interesting thought. There was no contradiction for Jesus to condemn “the pharisees,” because he spoke to the people according to their understanding, not ours. They were groups, not individuals.

Yet today, we think things the other way around. Might our broad use of the term “Pharisee” be misleading? Worse, might it do some harm?

When the temple-based Judaism of Jesus’ day morphed into the rabbinic Judaism most prominent today, it was based heavily on the teachings of Hillel. The pharisee. The honorable, conciliatory pharisee. It’s possible that some of our Jewish friends may hear us using the term “Pharisee” in the totally negative way that we do, and be dismayed (or worse!) at our ignorance.

It’s not the purpose of this site to push, or argue. Rather, it would be worthwhile to simply ask the gentle reader to consider what a pharisee truly was, and how we might want to conduct ourselves today. If we’re comfortable as we are, then so be it, but if not, maybe it’s time for a change.

Look, if we really, really, *really*, really have some kind of need to call a person a hypocrite, our language is rich, varied, and gives us all sorts of creative options for doing so. Why use the same tired old term, once again? Can’t we find another way?

Let’s be phair to the pharisees.