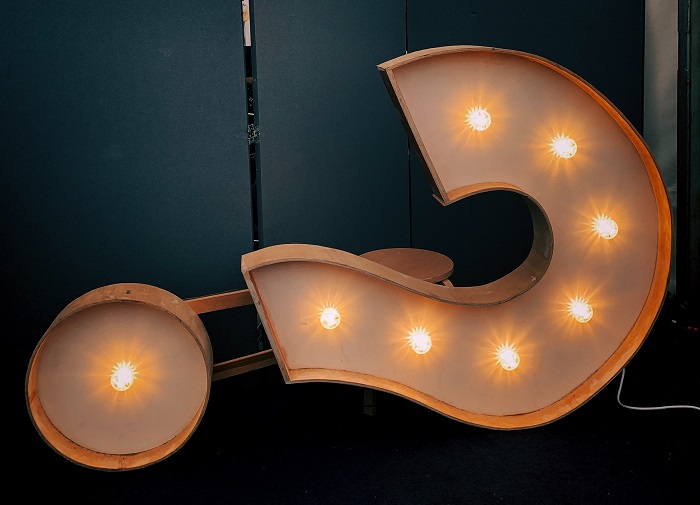 Someone asked an interesting question in an online discussion, relating to Samson. If  you haven’t read it, please check out Judges:13-16. You can read it now; we’ll wait.

In context, the book of Judges shows an early nation of Israel in a virtual death spiral. They begin in cycles where they disobey God, a foreign people oppress them, the people ask God for help, and God sends a hero to rescue them. Eventually, they stop asking God for help, but He sends someone, anyway (Samson enters the story here). In the end, they become their own worst enemy, descend into savagery, and begin destroying themselves. It doesn’t have a happy ending.

She repeatedly betrays him, and yet Samson remains madly, obsessively devoted to her. The online discussion related to why Samson stayed with her, while she was clearly trying to get him killed. It’s a great question, and while we can’t read the mind of someone in ancient times, we can speculate. Speculation about dead people is easy; no one can prove we’re wrong. We’ll still try to be careful.

Sometimes we learn from negative examples, and Samson’s is a story of intense irony. In a world where women were considered weak, and had no influence at all, we have the world’s strongest man, completely at the mercy of one. As strong as he was, he had a fatal weakness that destroyed him. It’s a lesson for us, not to count on our strengths, but on God.

I suspect we all at least know of a person who completely shut off their brains as the result of a romantic encounter. Samson’s is the ultimate example, where his lover was clearly out to kill him, yet he remained the moth attracted to the flame that would consume him. His death did spectacularly take out much of his enemy’s movers and shakers. Still, we cant help but see that he went about it in a crazy way.

Standing at a distance, we can see the brainlessness of his decisions, which were invisible to him. Yet we’d miss the point of the story if it remained only about him.

The trick is to look into ourselves, and find the bad decisions that may be invisible to us. Chances are, they’re there, and there may even be people asking similar questions as to why we do the things we do.

Fortunately, our blunders rarely end in Samson-class disasters, and God is always willing to give us one more chance.